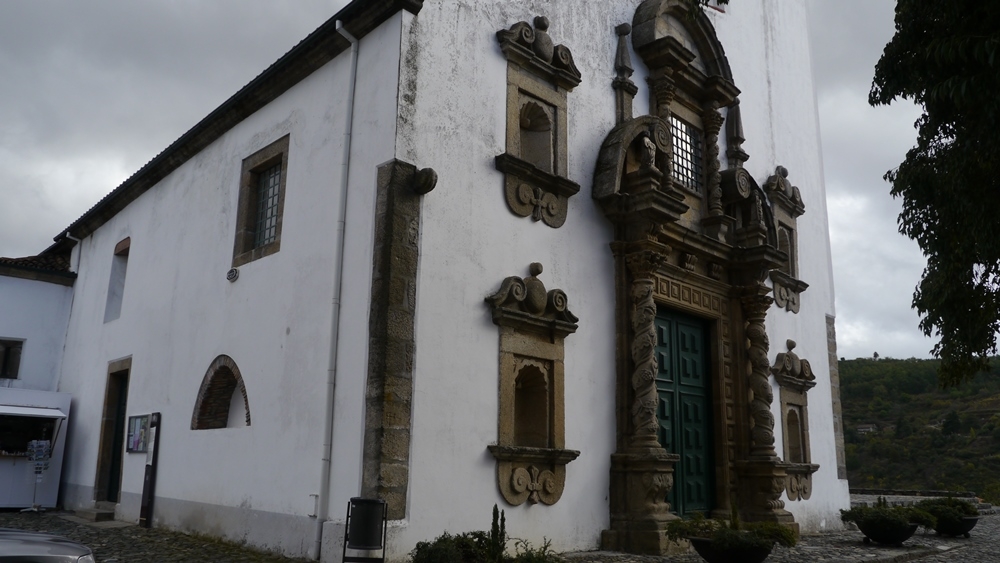 Date:  temple reconstructed in the 16th Century which suffered some changes in the 17th and 18th centuries.

Description: the church has a baroque entrance with enriched columns at each side. It was finished 1n 1720 thanks to the intervention of the bishop of Miranda, D. Juan Franco de Oliveira. This rectangular temple has three ships, separated by octagonal pillars. The interior of the church has a wonderful scene painting with some similarities with those of the churches of Santa Clara, São Vicente e São Francisco.

A picture of Nossa Senhora da Assunção, surrounded by several architectural elements painted in “trompe l’oeil” emerges in the centre of this composition.

Legends and traditions: this temple, possibly the oldest of the city, is also known as the Church of the Senhora do Sardão.

This designation is related to the appearance of the legendary image of the Patron Saint. Legend says that the image was discovered after the expulsion of the Muslims between some cliffs populated by “sardões”, overlooking the confluence of the rivers Fervença and Sabor. The Virgin of the Sardão is the patron saint of the parish of Santa Maria and the Festival is August 15th.

Date: we propose several dates for the construction of this building, which vary between the 12th and 14th centuries.

Description: Exlibris in the city of Bragança it is an exceptional monument in the national art scene, which poses a great controversy and discussion regarding its dating, artistic style and function for which it was designed. It seems to be a tank of large proportions, with three arches and dome, to which is added a new building at the top – a meeting room where supposedly occurred the municipal sessions. A stone bench was introduced in this room, illuminated by a series of arches. The coverage of this space is done through a roof with a storm drain, channelled into the cistern system. The interior floor is made of granite pieces. 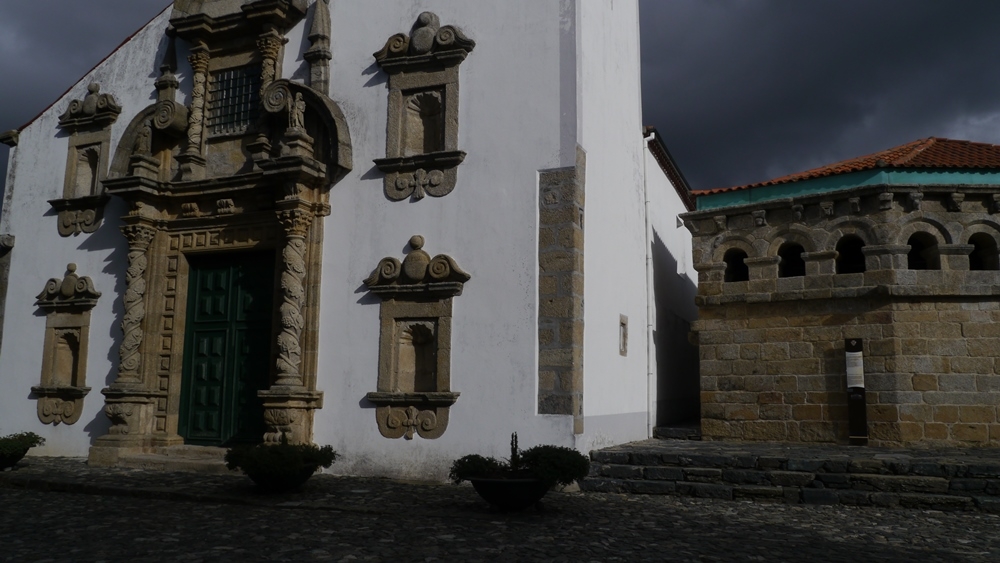 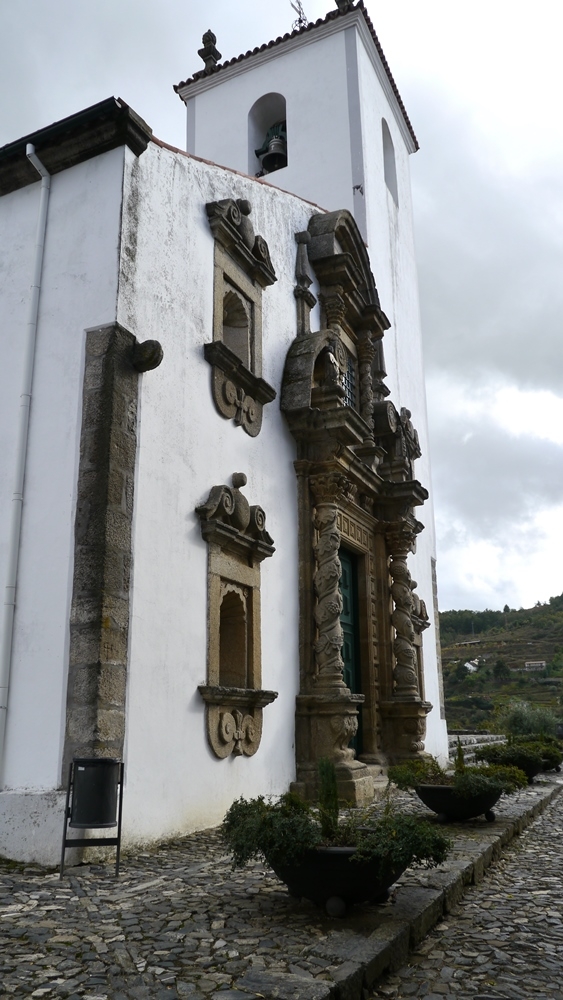