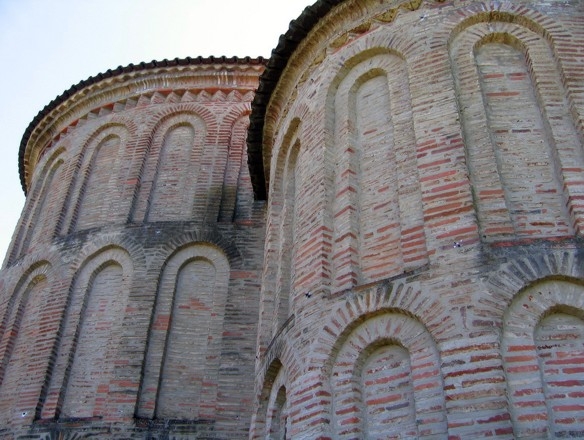 Description: The Benedictine monastery of Castro de Avelãs enjoyed the protection of Afonso Henriques, exerting a decisive influence on the economy of this region in which it is implanted, at least until the 13th century. It was a very important monastic Centre in the northeast between the 12th and 16th centuries. The Church is situated between the ruins of the convent and the remains of a tower and friary. The old church was built and incomplete Romanesque mudejar Root Lion, with red brick, a material seldom used among us. This project was never completed, with three semicircular chapels, one of the towers of the facade and the beginning of the wall of the Hall, visible on the South side. In southern apsidal is a monolithic, composed of wild arc granite. The tomb is decorated with two coats of arms and a registration without end – “ERA DE MIL E CCC “- engraved on the cover.

Legends and traditions: an old tradition says that the Tomb, stored inside one of the apses, belongs to D. Knight Pelayo, known as Earl of Ariães. According to the legend, this Earl led a victorious war against the incursions of the Muslims in D. Ramiro II, who loved the inhabitants of Bragança. The king proposed him to deliver the city if he was agreed to enter in a challenge with a Moor, but in unequal strength. Confident in his victory, the Earl accepted the challenge on the day of St. George, who pledged, in case of victory, to erect a chapel in his invocation that annually visit in procession. He defeated the enemy, at the edge of Ariães, and had built a temple in honour of St. George. 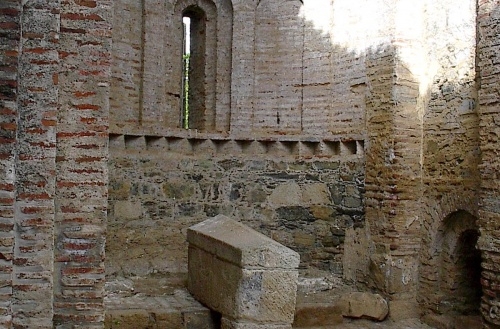 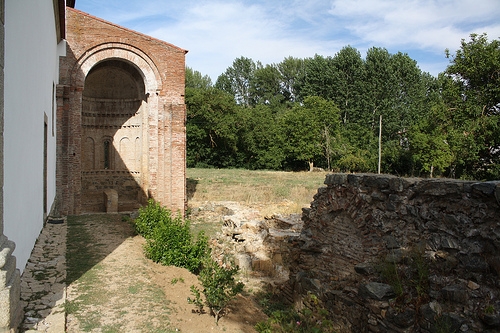 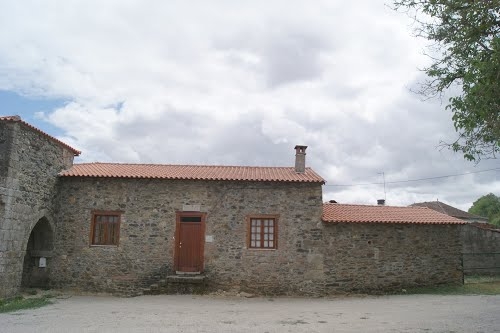