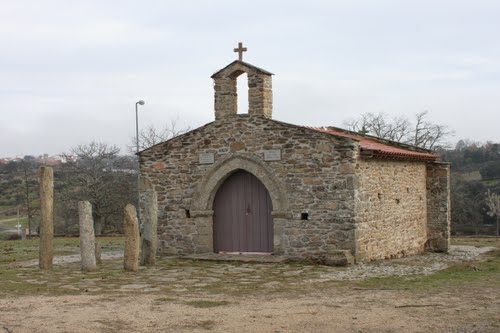 Dating: apparently medieval, was reconstructed in the 90’s (20th century)

Description: Small chapel with vestibule in arc, topped by a tower bell without bell. The interior ship is separate from the mail chapel by a cruise.  Before its reconstruction the chapel was abandoned and used as shelter for the animals. 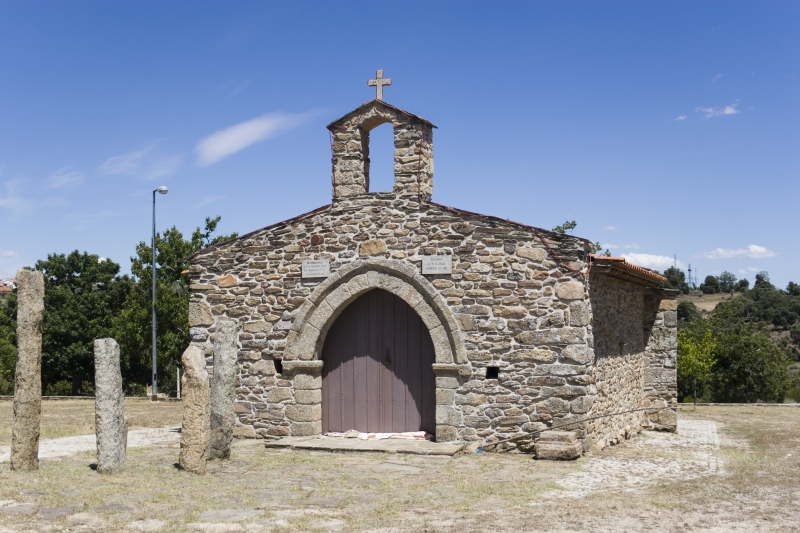