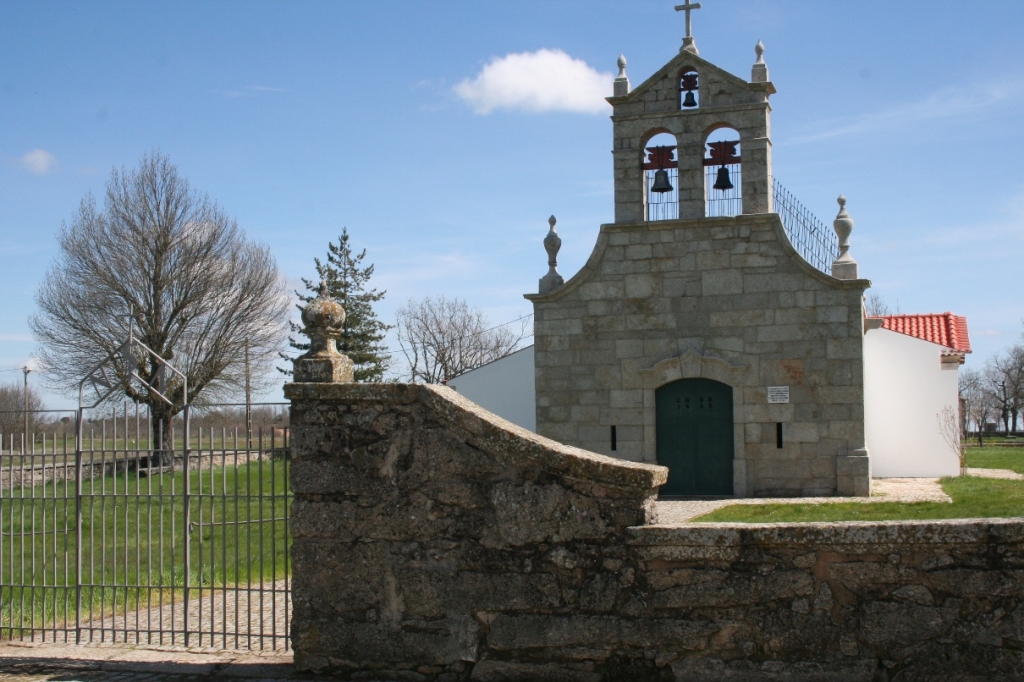 Date: 15th and 16th centuries
Description: The Sanctuary is composed by the Church of Our lady of Naso, five chapels dedicated to the mysteries of the Rosary, a band stand, a sculpture of the Immaculate Conceição, the “moor”, the Well and a stone cross.
Legend: legend says it was constructed by a couple from Miranda. While a man was shepherding its flock a Lady appeared and asked him to build in that place a chapel, indicating it to him that same night, in the Mountain range of the Naso, by means of a procession with light, the accurate place where the chapel should be erected. But the shepherd’s wife refused the request and was punished. From that moment the woman promised she would build the chapel. Thus the desired chapel was constructed and its administration is made by somebody contracted by the descendants of that family.
State of conservation: Good
Romaria – 6, 7 e 8 of Septembre
Source: http://www.cm-mdouro.pt/naso/ 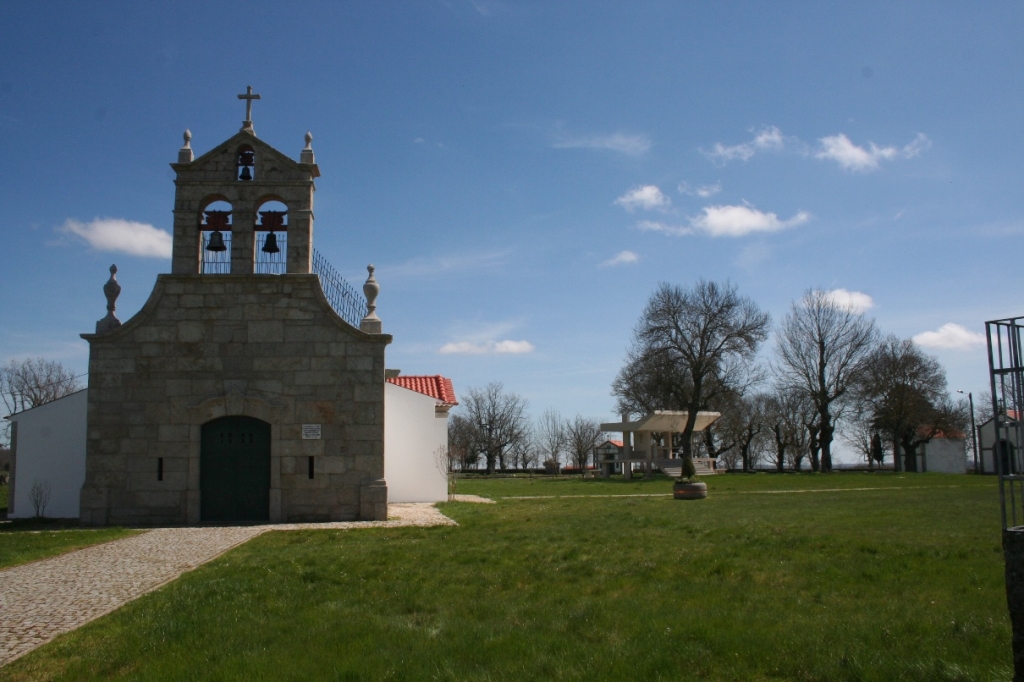 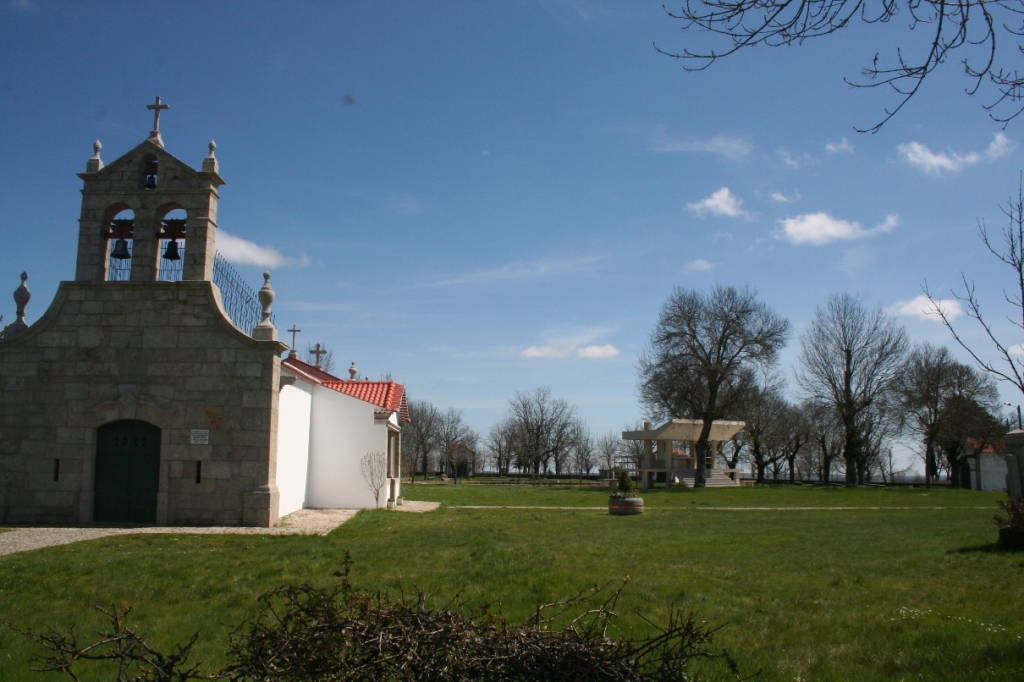